PPPoE is one of the most important network protocols. But what exactly is the Standard all about? We clarify!

In today’s time, Internet use providers such as Telekom, Vodafone or NetCologne are a number of different technologies to get Online Connections in the apartments and houses. The PPPoE Standard plays an important role here. Especially when using the internet via a DSL line, PPPoE in most cases serves to establish the connection between a Modem, a Router or even a single PC to an internet provider.

The abbreviation PPPoE stands for the term “Point-to-Point Protocol over Ethernet”. In simple terms, this is a protocol that regulates communication between different points in a computer network. PPPoE extends the PPP protocol (see below) with the Ethernet protocol, which enables fast connections in a local network (LAN or Local Area Network).

The use of PPP was widespread, especially in the 1990s. The protocol was mainly used for the usual use of a dial-up connection to the Internet at that time – for example via a classic analog telephone connection. Some practical features of PPP came to fruition. For example, the protocol makes it easy to track the exact length of an Online connection and the resulting data traffic. In times when the billing of internet access was usually still minute-based, this was, of course, a great advantage for the providers.

The point-to-point protocol also includes authentication of the connected users and negotiation of the connection parameters. This makes it ideal for identifying customers based on data such as usernames and passwords and transmitting the appropriate tariff configuration.

From PPP to PPPoE
The Point-to-protocol was developed at a time when internet access was extremely slow by today’s standards. However, with the advent of faster connections such as DSL (“Digital Subscriber Line”), the technology reached its limits. In addition, the PPP protocol could only connect two devices. Since more and more devices in offices and households needed an Online connection, new development is needed.

Around the turn of the Millennium, several companies were working on a modernization of the PPP standard. The result of this development, the PPPoE Protocol. This uses the technical properties of PPP from the serial to the significantly faster Ethernet interface. In addition to the increased network speed, PPPoE also allows the connection of several Client devices in a network to a Server-for example, an Internet Provider.

In simplified terms, the older PPP protocol allowed communication between exactly two points, comparable to a personal phone call. By extension to the Ethernet level, however, PPPoE allows the communication of several participants, like a group phone.

Additionally, PPPoE is a versatile network Protocol, the essential network functions such as authentication, data encryption and data compression provides.

When an internet provider makes its connections available via the PPPoE protocol, users must dial in using a combination of username and password. The data is usually entered in a DSL Modem or a Router with Modem. Alternatively, they can also be used to establish direct connections in an operating system such as Windows 10.

The structure of a PPPoE connection

From the user’s point of view, a PPPoE session is started by using connection software on the client machine or a Router. Initiating a PPPoE session involves identifying the media Access Control (MAC) address of the remote device. This process, also known as PPPoE discovery, involves the following four steps:

This is useful, for example, when an employer provides a separate connection for work in the Home Office. The setup of PPPoE Passthrough depends on the routers used. The corresponding option can be found in the Fritzboxes of AVM, for example, under “Internet access data – Change Connection Settings”. Here, the Option “connected network devices may additionally establish their own internet connection (not recommended)” must be enabled to allow connected devices to establish their own PPPoE connections. 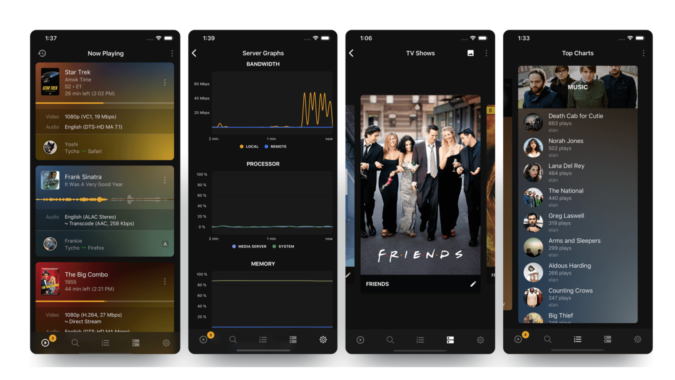 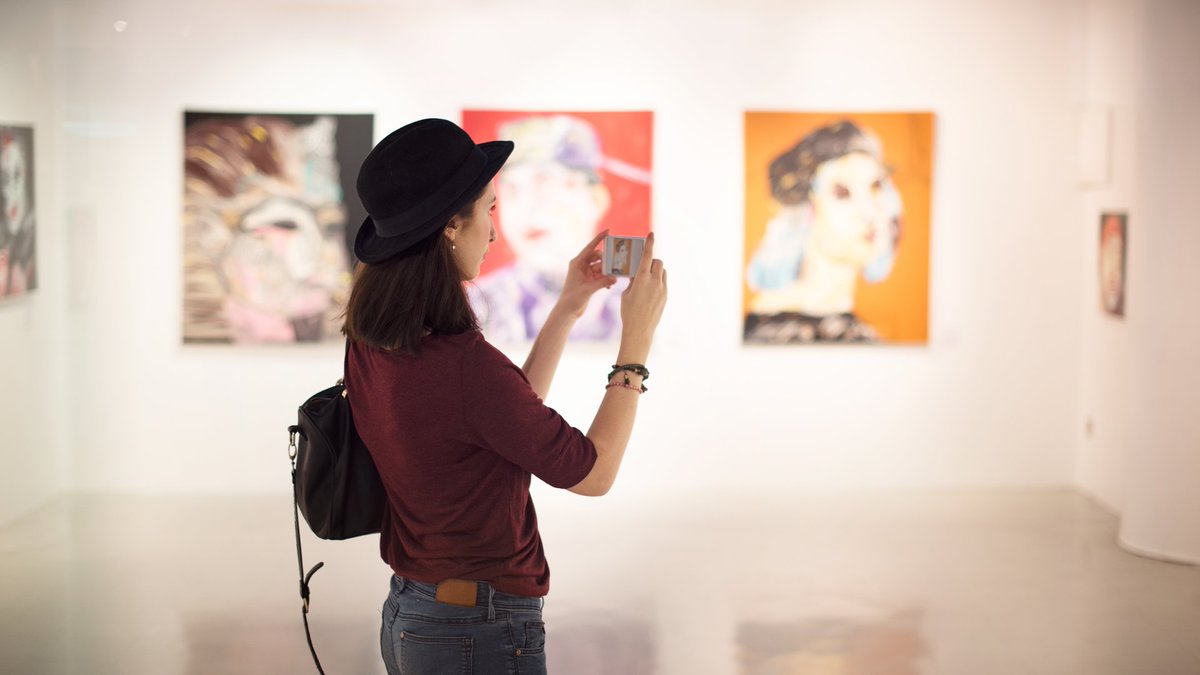 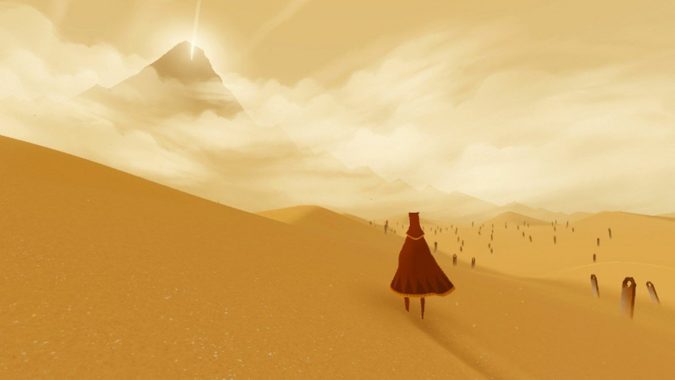